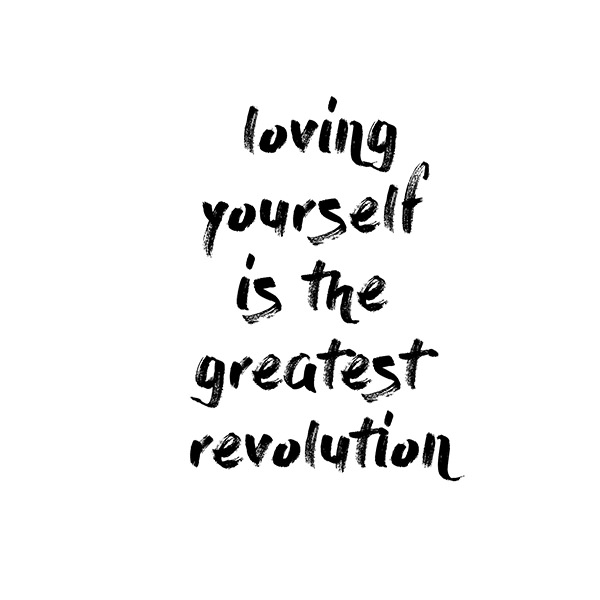 Before becoming a Humanities student, I thought I had a comprehensive understanding of revolutions. Based on my historical knowledge of significant revolutions like the French and American Revolutions, I interpreted them as grandiose and impactful political change. While this belief is a truthful aspect of revolution, it ignores the several other parts that encompass the entirety of a revolution. Even though some revolutions are large-scale and political, most are not. Additionally, a revolution can be monumental for the people participating in one, but it can also be a compilation of smaller events creating new meaning for the partakers. Whether a revolution occurs to a single person or to the entire global population, it still has a major impact on the revolutionaries. In this post, we will explore how I underwent my internal revolution in this course.

In Unit 2, we dissected the meaning of revolution from a scientific lens. By reading Principe’s Scientific Revolutions book, we defined two important aspects of a revolution: conceptual schema and paradigm shift. To help categorize information, an individual organizes observations into a conceptual schema that molds our outlook of the world. Each conceptual schema then influences the formation of a paradigm. In a group discussion, we agreed that a paradigm is a group of accepted facts that govern how society acts. Because there is a wealth of information and data available, multiple paradigms can form and people can choose under which paradigm to exist. When a paradigm shifts because of enough credible sources proving a differing conclusion, a revolution has occurred. Through Plato’s “Allegory of the Cave” I know every individual is living in a previously agreed upon reality that could change at any moment by a new discovery. While existing in a preconceived truth is scary, it also indicates that there are countless possibilities for individual revolutions in a person’s lifetime. When reviewing notes from Unit 1, the concept of a revolution was more intra-personal than extra-personal. Locke emphasized your body as your possession and holds the key to your power. This power can be used to create new ideas, influence others, and even spark a revolution.

Through discussing the texts in Unit 4, I was struck by the concept of violence as necessary to create revolutionary change. Protests like those discussed in March 2 were passive until protesters grew impatient. The real change occurred once people were willing to make life-threatening sacrifices. One uniting factor between all humans is a fear of death. When someone is willing to surrender his/her life and freedom for a revolutionary idea, this person has already achieved an individual revolution of thought while trying to influence others to believe the same thing. Since we all have bodies, and bodily connection as emphasized by Stevenson in Unit 1 is important to understanding other humans, learning to value each other despite differences and value ourselves is a revolutionary thought. During a movement lesson by Professor Kaliski in Unit 3, we explored how to use our bodies to create change. Our bodies can generate meaning out of simple actions, which can then influence our ideas in revolutionary ways.

When reading Lapham’s Revolutions, several images sparked curiosity about how each individual can create revolution. One picture depicted an undressed body deciding on which outfit to wear. Each clothing item represents a significant idea, so every item has the potential to incite a revolution (41). Our clothing has such a weighty effect on other people. Certain social situations expect a specific type of dress, even if that dress code is restricting individuality and expression. Acknowledging someone’s worth beneath the clothing is the same as recognizing a person’s merit despite differences in race and body type. The acceptance and legalization of birth control is another revolution centered around appreciating a person’s worth and ownership of his/her body (203). Although the contraceptive revolution affects multiple women, it began with each woman’s individual desire for jurisdiction over her own body.

Whether a revolution happens to millions of people or to a single person, a revolution causes significant change, usually for the better. Revolutions can happen in an instant or over multiple years. Significant parts of a revolution include a beginning and end, a clear difference in thought and action before and after the event, and an obvious change in the way one conducts his/her life after the revolution. When meeting new people from different backgrounds who introduce new ideas and thought-processes, a person’s conceptual schema could change inciting an internal revolution. If these are happening every day about the same topic, then a larger revolution will occur. Once everyone learns to value other people as equal humans despite differences in appearance and/or culture, further progress can occur. Loving yourself and loving others is the greatest revolution, especially because a person must be self-confident in order to inspire advancement. Noticing our individual merit and worth as people connected by humanity will allow for a cultural and societal revolution.