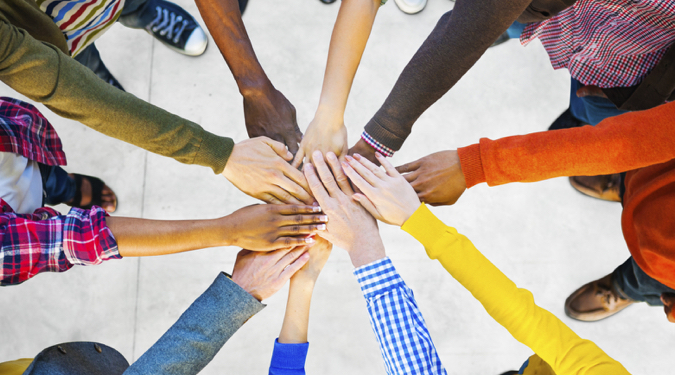 Agree on: Many people today acknowledge their conscious bias against minority groups (aka racism) brought about by years of historical inequality and media description of one superior race. However, when the same people have the opportunity to outwardly discriminate, they chose and/or can learn not to because of the empathy and compassion that connects mankind. When two people meet, they should acknowledge that the other person has blood, skin, hair, and other features resembling their own. All humans have the same inevitable fate of death and the common fear of pain. While these basic aspects of humanity connect us despite physical differences, many fail to realize these similarities until interacting with those one might view as different. Brooks, Stevenson, and Morrison all share the optimism to imply that human connection can destroy injustice and bigotry.

Disagree on: Brooks, Stevenson, and Morrison disagree on how to combat innate bias. Brooks encourages people to appreciate their differences. While this is a noble sentiment, it is too idealistic as most will not take the time to think before they act. Stevenson urges people to keep hope and continue the fight for justice by listening to different everybody’s story. Undoubtedly, the action of listening and internalizing various opinions and stories can have a lasting and cementing impact on the recipient. Hearing and telling stories engages our pathos and welds a lasting connection between two previous unsympathetic acquaintances. Morrison suggests learning from history to avoid a close-minded and ignorant attitude toward different people in the present day. Undoubtedly, using the poor examples set in history to dissuade present day discrimination would be effective, but it would be nearly impossible to require all people learn history.