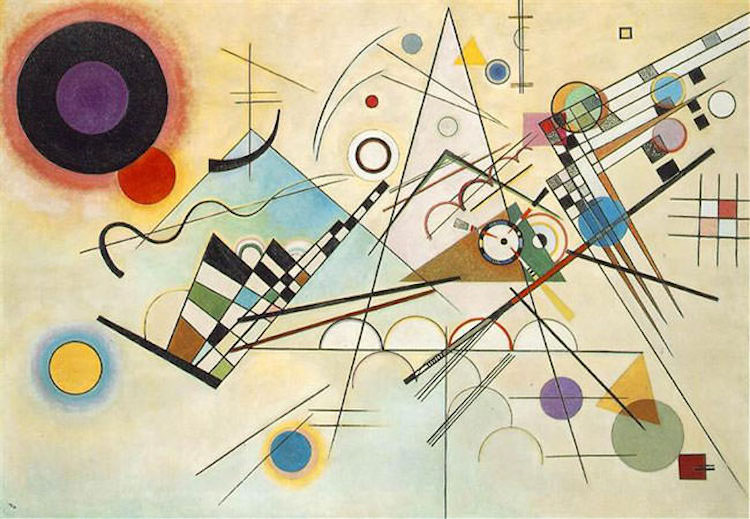 !) When first reading that “each of us is alone”(6) and “each of us dies alone”(6) under the scientific optimism section, I was reasonably confused. However, Snow persuaded me as to why this thought process makes sense. Sometimes, scientists must remove themselves and their emotions from a scientific experiment in order to eliminate any biases and outside influences. Thus, scientists are capable of assessing a situation, asking the necessary questions, and testing a hypothesis until it is “proved otherwise”(7). They hold onto hope that others would lose quickly. The ability to detach from a situation is important but can also be isolating and lonely.

?) Snow makes a convincing case pointing out why the number two is a dangerous number. He claims that two is the only number capable of creating factions and divisions (9). While this reasoning makes sense, it does not encompass the many answers that exist outside the obvious either/or outcomes. Applying this logic to current political situations is important in understanding why this us vs. them mentality creates divisions between races and cultures. Moreover, certain numbers carry different connotations in varying cultures throughout the world. For instance, Chinese culture regards the number four as an evil number. How can different beliefs surrounding numbers translate globally and influence scientific experiments and discoveries?

Top Hadhazy’s Experiments of All Time

-Ivan Pavlov Salivates at the Idea